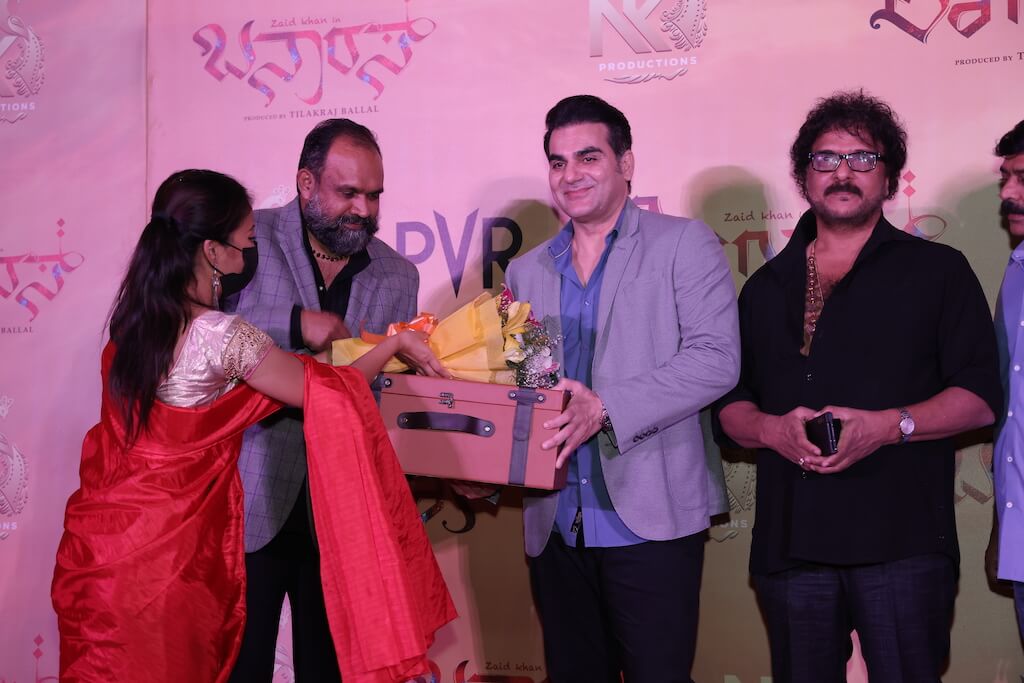 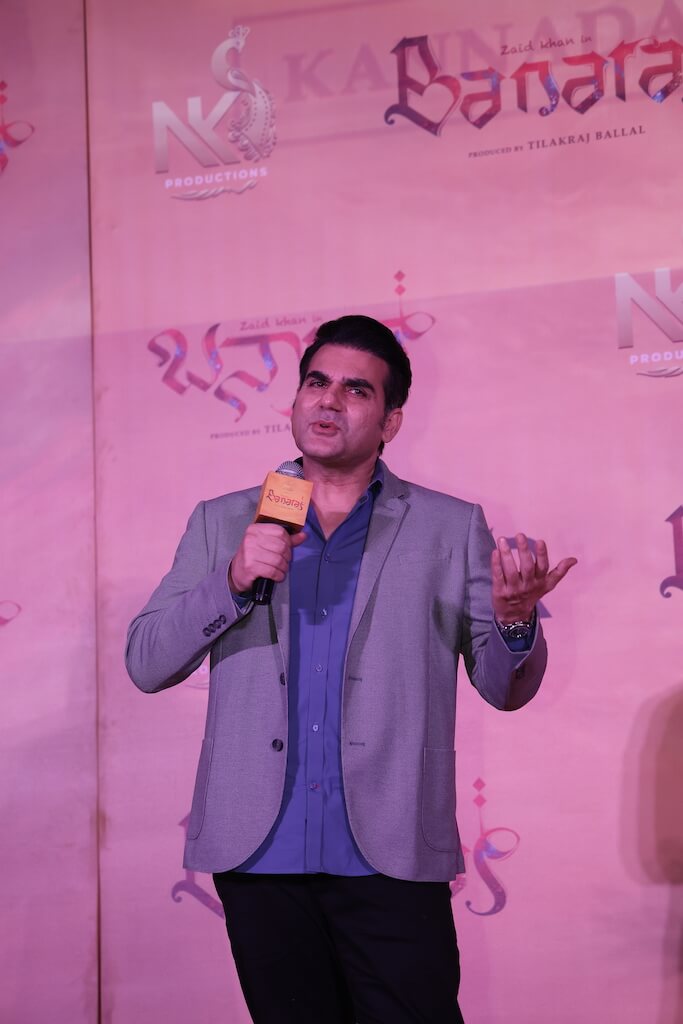 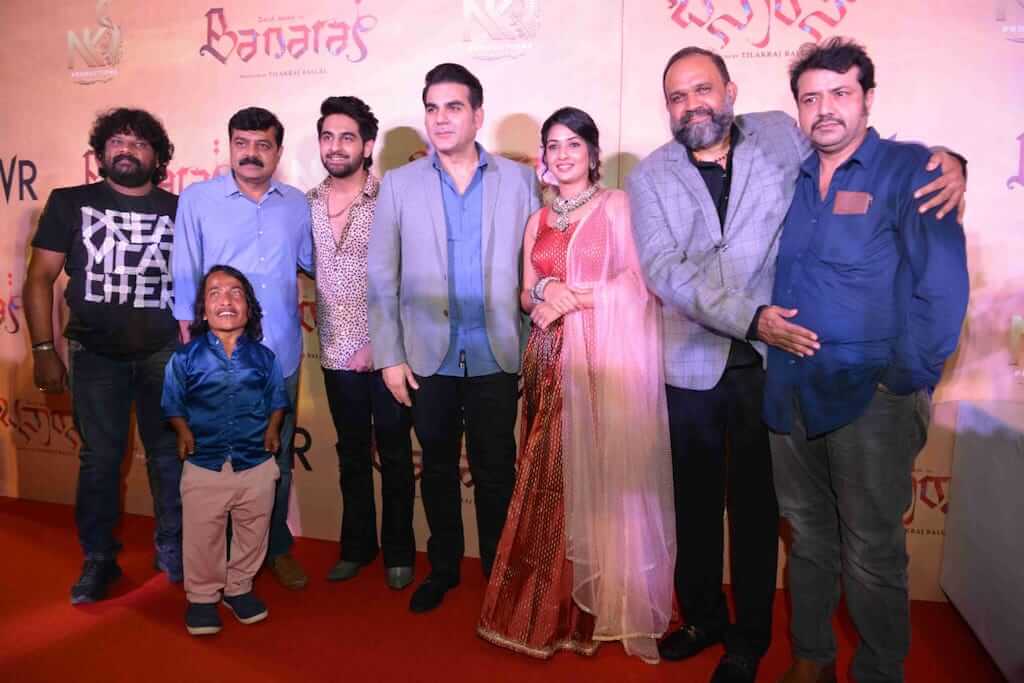 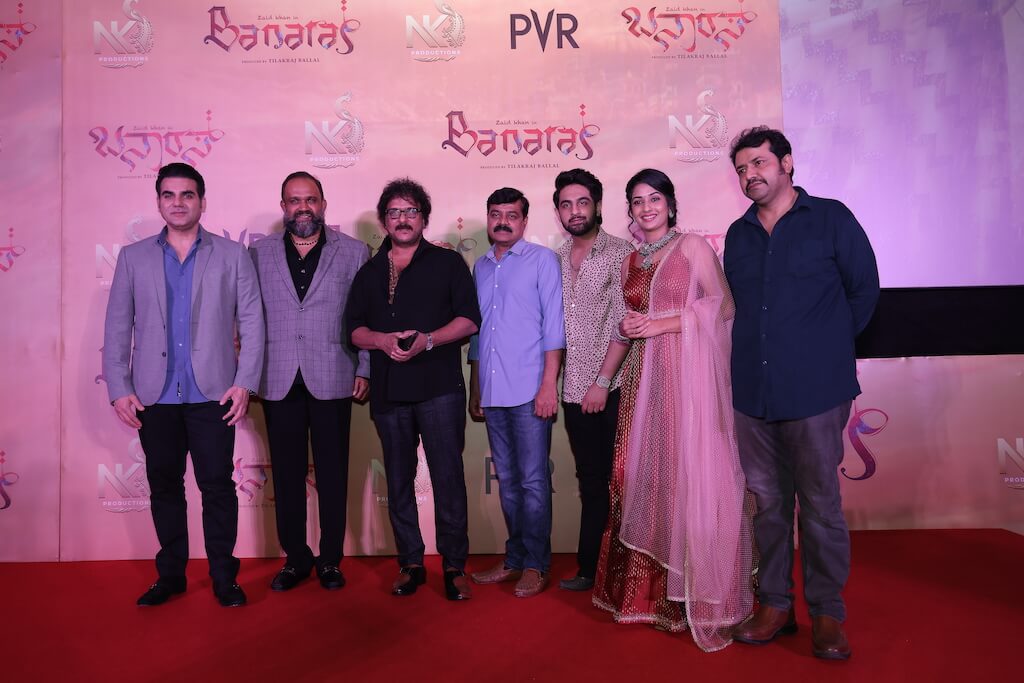 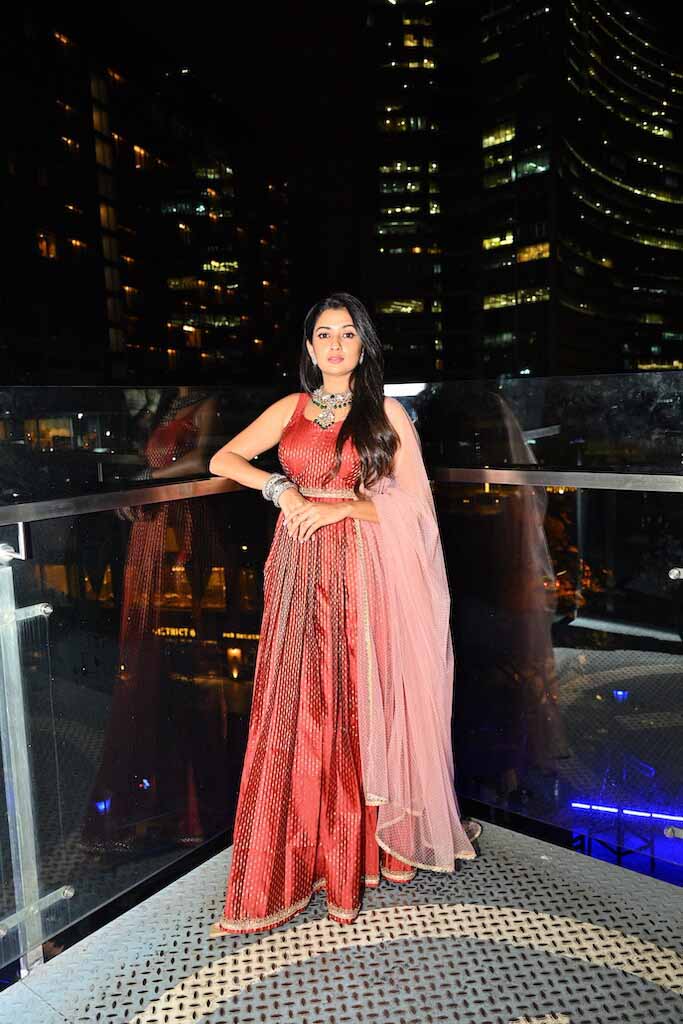 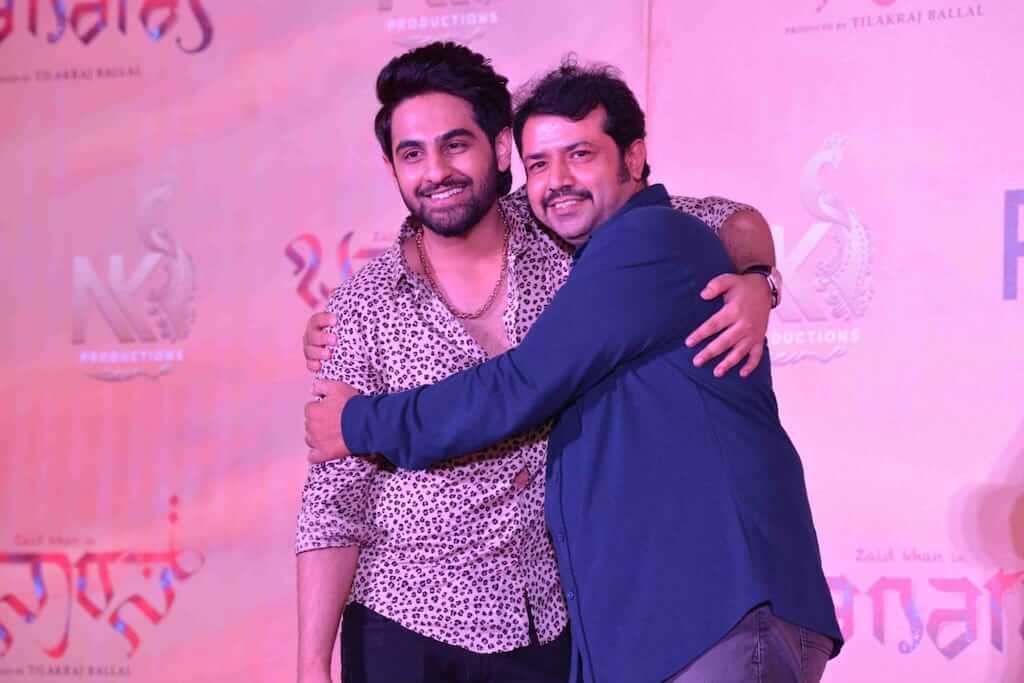 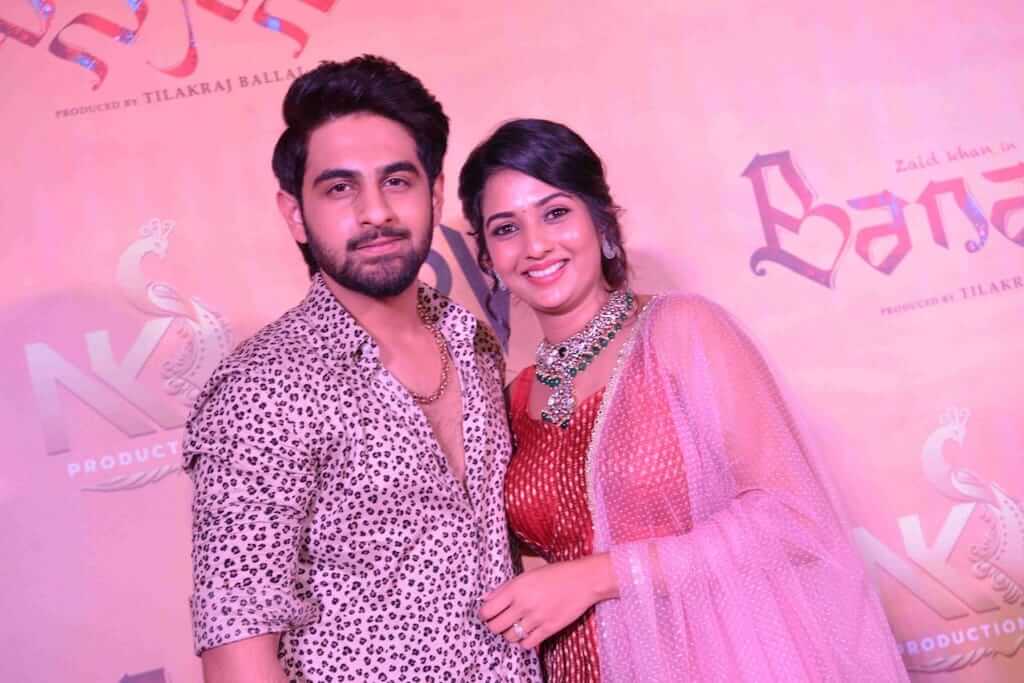 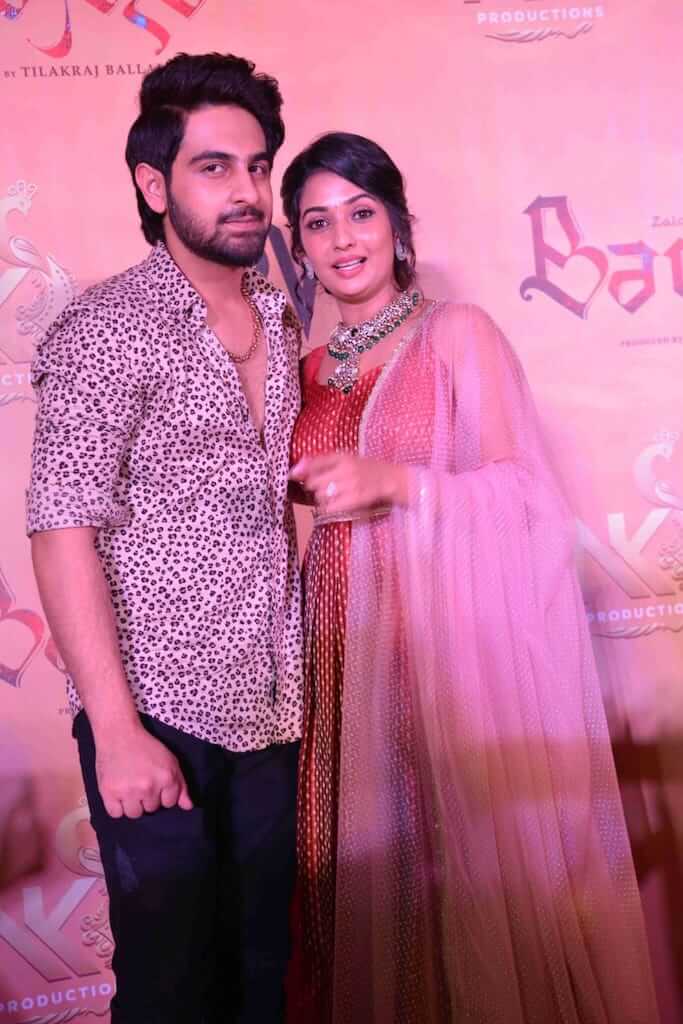 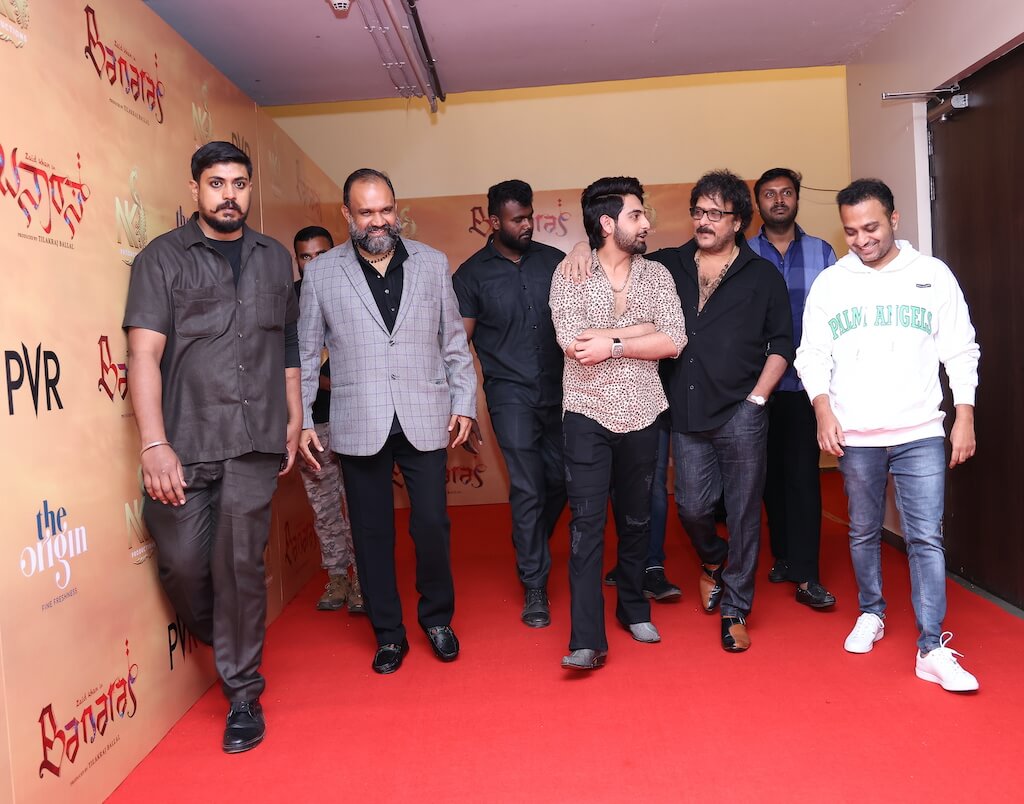 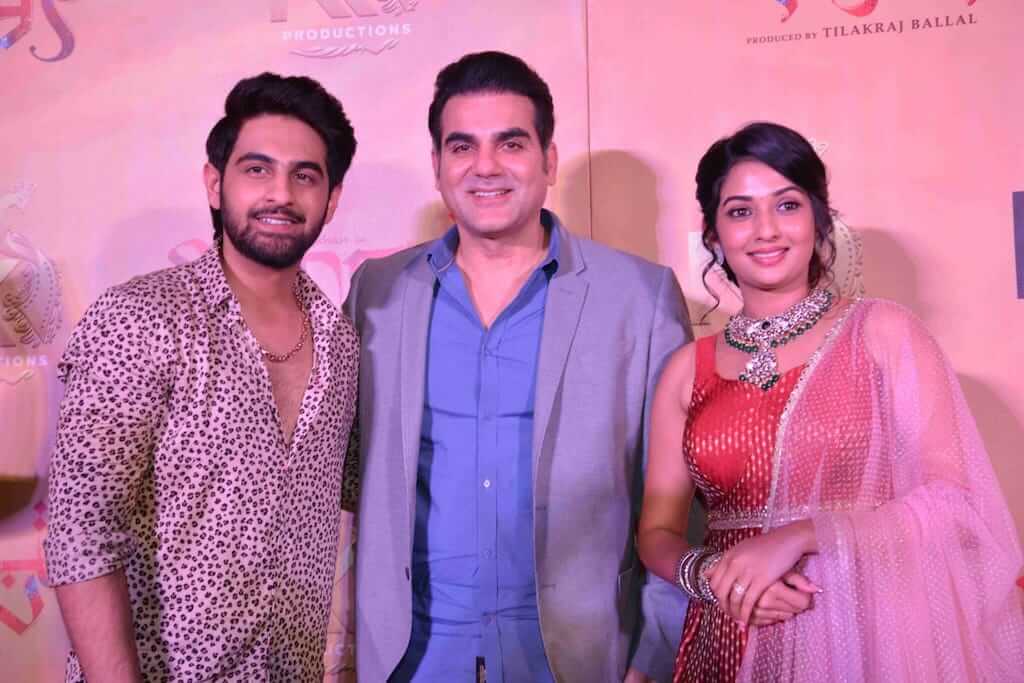 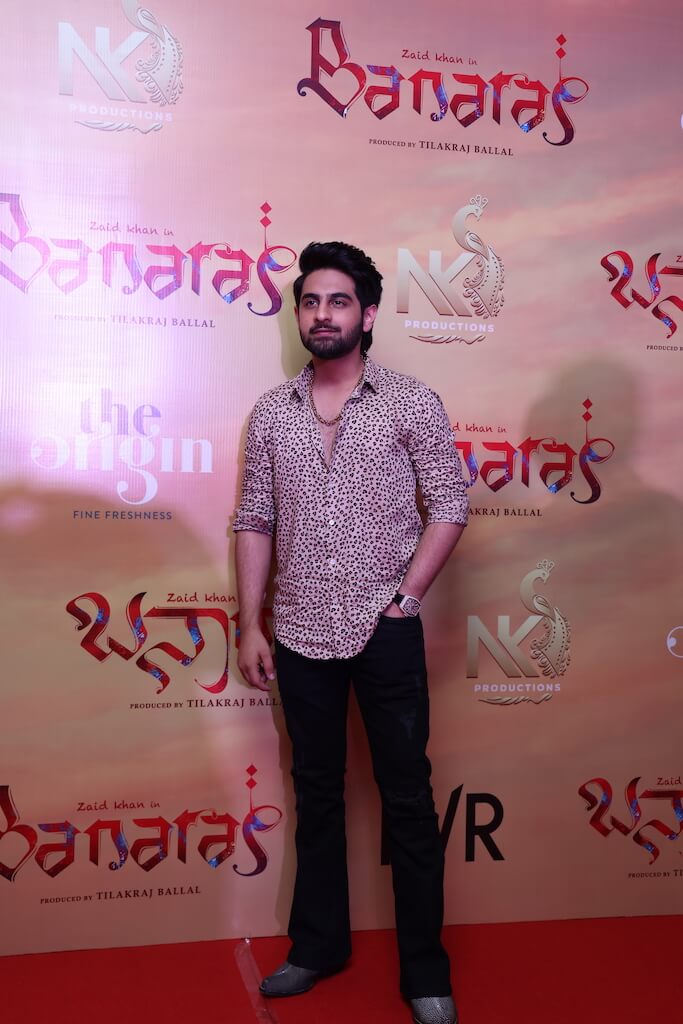 The upcoming film Banaras is a poignant love story set in the backdrop of Kashi starring Zaid Khan and Sonal Monteiro. Jayatheertha’s mysterious love story’s trailer has been launched in a 2-days event in Bangalore which is organized to address the media from the PAN India. The event is also the grand launch of the debutant actor Zaid Khan. Dr. V Ravichandran and Bollywood star Arbaaz Khan has launched the trailer in front of the PAN India press meet.

The makers have organized a grand trailer launch followed by addressing the national media. The key cast has interacted with the media. The B-town celebrities, South Indian film celebrities and politicians will make this event graceful with their presence. It is a huge opportunity for many to interact with these two film-industries under the same roof.

The musical love story is based on the rich culture of Banaras. With its picturesque locations like its ghats, temples, river Ganga and boat rides, Banaras will present beautiful Banaras on the screen. The picturisation of Banaras’s rich and beautiful heritage and culture is commendable.

This will be the first south Indian Film, to be shot more than 95 % in Banaras. The movie also captures Mukti Bhawan its importance, Bharat Mata Mandir, and its history. Blended with a mysterious love story, the poster for the film is Trending on Twitter.

Produced under the banner of NK productions house, Banaras is produced by Tilakraj Ballal, co-produced by Muzammil Ahmad Khan, story, screenplay and directed by Jayatheertha. B Ajaneesh Loknath has given the music and choreography by Jayatheertha, A Harsh. The alluring location of Banaras and its Ghats has been captured beautifully by Advait Gurumurthy. Zaid Khan and Sonal Monteiro are the protagonists. Sujay Shastry, Devaraj, Achyuth Kumar and Barkath Ali are in the various roles.

Zaid Khan seems excited yet overwhelmed with the trailer launch as this is his debut film. Banaras has given depth to my acting as well as to my character says Zaid. The magnum Director Jayatheertha has made the character alive on the screen. For the longer time, he had sunk in the character of Siddharth. (PNN)

The journey to smart fame.

Nikhita Gandhi starts 2023 with a bang with Shehzada’s…

Da Makeup Lab elated at the super success of Ranveer…

INIFD Chandkheda students showcase their own brands in…

While Anupamaa tries to cheer up Anuj, Kavya supports Vanraj