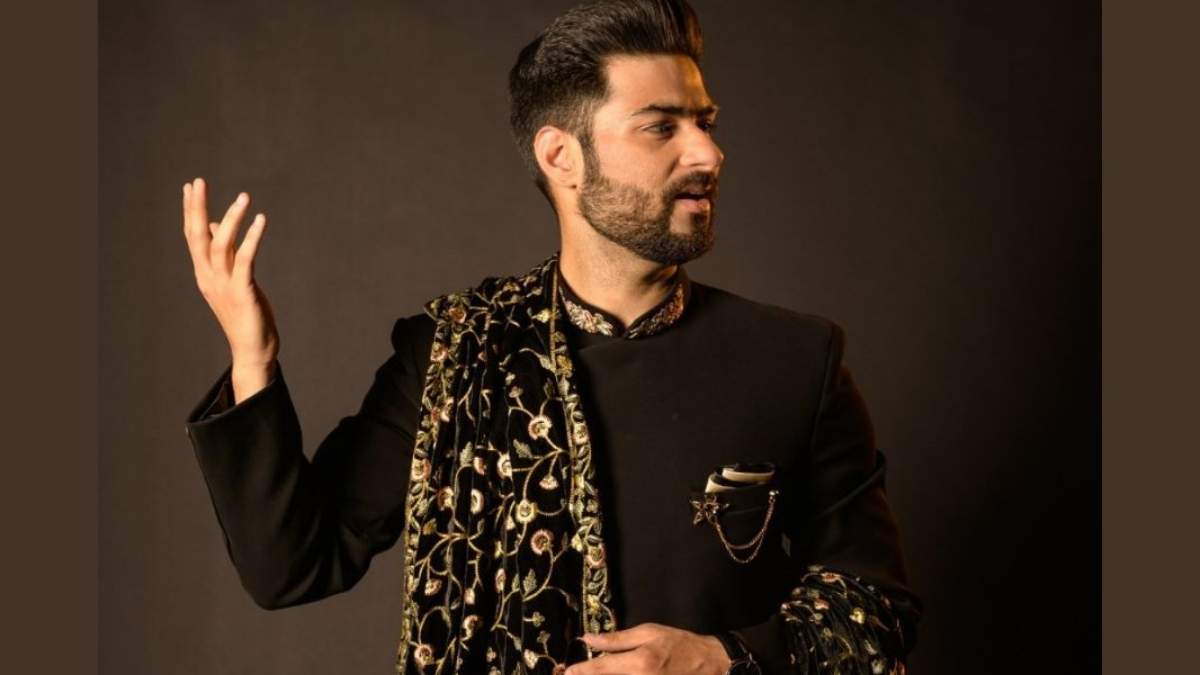 Shayaris, Sufi music and Qawwalis have entertained masses for decades across the world. Once, it was liked only by a certain set of audiences, but today, Sufi music is a rage in Indian youth for the poetic yet foot-tapping beats.

Over time, many live artists have been performing Sufi music as part of their sets along with other genres such as pop, retro or Punjabi. But, dedicated Sufi sets were rare. Bismil, a well-established Delhi-based artist, has beautifully curated an amalgamation of Shayaris, Qawwalis and Sufi Music to give the audience a retro, classy and enjoyable experience that fulfils the soul. Today, he is a social media rage with the masses grooving to his style of live Sufi music.

During his initial years, he was a passionate artist with a never-ending passion for music. While he did regular gigs, his official journey in commercial music began when he met Vibhor Hasija, CEO & Founder, Yours Eventfully, and started performing as Bismil. The team worked together for 8 years to drive the band to finesse and perfection. Eventually, Bismil grew show by show and honed his craft as a versatile performer who aces audience interaction and enchants them with his performance. Together, Vibhor Hasija & Bismil thought of the idea of expanding the Sufi music horizon to an altogether different level with Bismil Ki Mehfil. Sufi music was always a part of Bismil’s setup, yet they were not content as they knew that the potential for this genre and his capabilities were higher. Earlier, the Sufi genre had been was not a top youth favorite. Bismil & Vibhor have worked in tandem to make this genre upbeat and trending by revolutionizing the Sufi music scenes in India, one gig at a time.

True to its name, Bismil Ki Mehfil is an assemblage of intricate emotions & heartfelt feelings strung together to form beautiful melodies. The troop is set to create an ambience that gives the audience the feeling of being in a mehfil, the same way the Kings of the past felt while being in the presence of their kingdom’s amazing performers. Bismil, the heart of the group, is set on a journey to enchant everyone with his music and charm them with his ecstatic performance. The setup & the placement of each instrumentalist & vocalist is done in a manner that compliments & uplifts the rest. The Sufi music and the vibe of the band bind its audience to an aural treat, leaving their senses in a state of bliss and contentment like never before. Inspired by the likes of Nusrat Fateh Ali Khan Sahab & Rahat Fateh Ali Khan Sahab, Bismil Ki Mehfil strives to be the port a ship sails to after a long journey of labor. That’s the aura of their music; it’s a treat to listen to & watch, complemented by their setup’s impeccable execution & the occasional poetry.

The journey that began from a small setup with a few shows under the belt has now reached a point where Bismil is doing tours across the country with multiple sold-out shows besides being a social media craze. Kudos to the team for recreating cultural music with a twist for a new experience for the masses! (NF/PNN)

Bachchan is back with Jhund

Angelina Jolie shows us how to wear pyjamas effortlessly